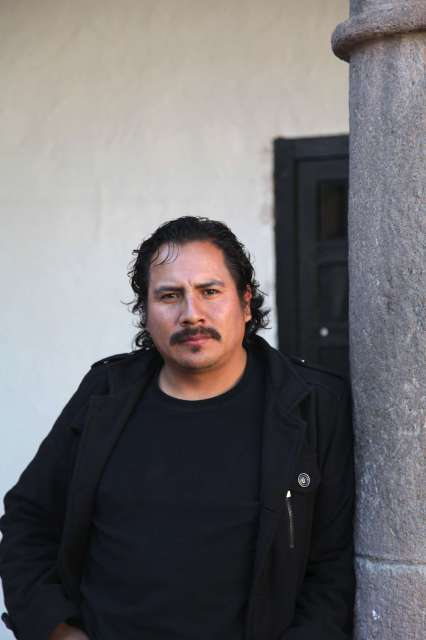 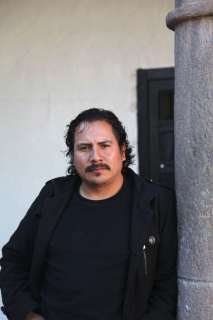 Richard Peralta shows two defined facets: that of the committed artist, where politics and protest leave no doubt, their victims felt as angelic spirits, with the omnipresence of childlike innocence; and that of the innovator in traditional religious iconography, where saints are not only humanized and updated, but interpreted in living and acting models in their everyday environment. All this with an unusual technical mastery.

A visual artist who uses painting, installation, video or intervention to transmit speeches that are always moving, he has managed to fuse the orthodox terms of traditional religious iconography with a stark look at a reality that he does not accept and a dangerous situation that he denounces with implacable veracity.

Poverty, violence, pollution and depredation are recurrent themes in the images of his paintings. A vision without temptations of kind, painful and disturbing concession, of daily beings, turned victims or protagonists of these evils. Victims such as angels, or angels who cannot move their wings.

He has the great merit of his conviction and his ability to avoid fashions or imitations, achieving an art of his own and authentic, where its undeniable value resides.

Teacher at ESABAC, from 2006 to present.